The Q-Continuum Month One – “Encounter at Farpoint” 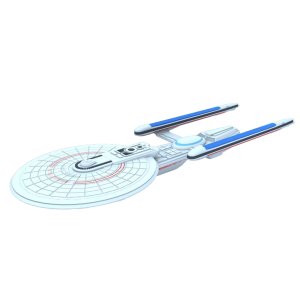 While on a mission to planet Deneb IV to examine Farpoint Station, a mysterious starbase built by the inhabitants of Deneb IV, an omnipotent being calling himself “Q” places a powerful force field in your way, stopping your ships. He claims that you are a dangerous race and demands that you leave the system and when you start to go, he tells you that he will return to prosecute and judge you. As you continue your journey to Farpoint Station, your fleet is set upon by an enemy fleet, and the Honorable Judge Q begins his trials for both of your fleets. Can you defeat your opponent and complete your mission at Farpoint? Or will Q’s trials prove to be too much for you to handle?

Each Q-Continuum Month One Kit includes: 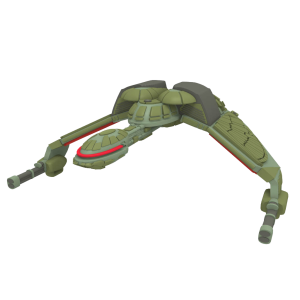 The moon of the planet Bre’el IV is falling out of its orbit and the planet is being threatened with a cataclysmic event. While on a mission to correct the moon’s orbit and save the planet, an unexpected visitor arrives. Q has been thrown out of the Q-Continuum and is now a mortal and aboard your ship. He offers his assistance to correct the moon’s orbit, but you quickly learn that he might be more of a hindrance than a help. As you are trying to figure out how best to use the mortal Q’s knowledge, your fleet is set upon by an enemy fleet. Can you succeed with your mission, or will the presence of Q prove to be your downfall? 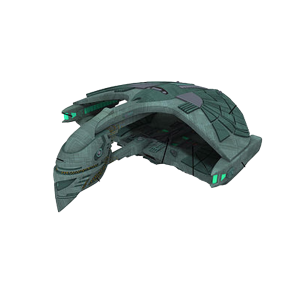 A trial of humanity that began years before by Q, which you thought had reached its conclusion, continues and your Captain finds himself shifting in time between the past, present and future as a result. A large spatial anomaly that appeared in the neutral zone in the Devron System, which is present in all three of these times, seems to be causing these temporal shifts and is connected in some way to this trial. You are told by command that there is a fleet wide yellow alert and you are sent with the other ships in your fleet to the neutral zone to investigate this anomaly. When your fleet arrives, it is set upon by an enemy fleet that has also entered the neutral zone.